One command to rule them all 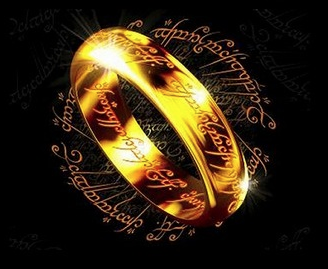 DRY isn’t only a good practice in software development. Developers should always be looking for better ways to not repeat themselves. Everything we do more than once could (and probably should) be a candidate for optimisation. From simple repetitive tasks like, connecting to remote servers to setting up a fresh development environment (and everything in between).

At HouseTrip we have amassed a collection of shortcuts, scripts, and rake tasks to make our lives that little bit easier. In an effort share them throughout the team and make some of them more well-known, I decided to create an all new ht command.

The ht command uses sub, a command line framework from 37signals. It’s a great starting point for building commands like this; with autocompletion, help, bash/zsh support and aliases all built in.

Sub has some great conventions, but to allow us to direct commands at any one of our (many) staging and production servers, I forked it and added some helpers and configuration options of our own. Our staging servers can be temporary things, so its important we can easily change where we want to direct and auto-complete commands to.

Our server connection information lies in a simple yml file for each Rails environment we have. So we can issue a single command like this;

and have a Rails console (running on the remote staging100 machine) in no time. In the future I’ll try to create a pull-request with these helpers (to sub).

These helpers also include methods for handling and logging command output (even speaking output with the built-in OSX ‘say’ command). So far the ht command has been a hit, a trusty friend (with a voice) to call on for saving time.

To give you some idea of what I’ve implemented so far (or plan to soon);

Our ht command isn’t open source just yet, but it will be soon!

no comments yet, add yours below